Almond Flour Snickerdoodles are the perfect gluten-free holiday cookie that you won’t be able to resist!

Kick the holidays off right with a batch of snickerdoodles, but these aren’t your average cookies! I have adjusted the traditional ingredients so that these babies are gluten-free and made with wholesome ingredients!

Almond flour can sometimes be a little tricky when it comes to baking, because it doesn’t have gluten in it, sometimes the textures can be off. Lucky for you, I have perfected these almond flour snickerdoodles and can’t wait for you to try them!

Snickerdoodles are a fan favorite and are great for cookie exchanges and edible gifts for teachers, neighbors, and coworkers! Not to mention for the most part you don’t have to worry about allergies with this recipe!

almond flour — this one is the best deal!

sugar – you can use granulated, brown, or coconut sugar

How to Make Snickerdoodles with Almond Flour

Line your baking sheet with parchment paper or a baking mat and preheat the oven to 350 degrees.

Add the cinnamon and sugar to a small bowl and set aside. This is for the outer coating.

Whisk together the oil, egg, sugar, and vanilla in a medium-sized mixing bowl.

Slowly add the almond flour, baking powder, lemon juice, and salt. Fold the ingredients in and mix well until the dough forms.

Let the dough chill in the refrigerator for a bit before adding it to the baking sheet.

After the dough has chilled, scoop out about 2 tablespoons of dough, you can also use a cookie scoop, and roll it into a ball.

Then roll the dough balls in the cinnamon-sugar topping until it’s coated. Place on the baking sheet leaving about 1 inch between each snickerdoodle.

Bake for 10 minutes then allow them to cool before serving. If the cookies don’t flatten as much as you would like, gently press them down in the center.

Can Almond Flour Snickerdoodles be Made Vegan Friendly?

Yep! Substitute the egg for a flax or chia egg and you should be good to go!

Keep stored in an airtight container for up to 1 week, or freeze for up to 3 months.

Before actually placing cookies in freezer bags, I like to put them on a baking sheet in the freezer for a little bit, then add them to the freezer bag to store.

Who’s ready to make snickerdoodles?! When you do, don’t forget to head over to Instagram and share by tagging me @hellospoonful! 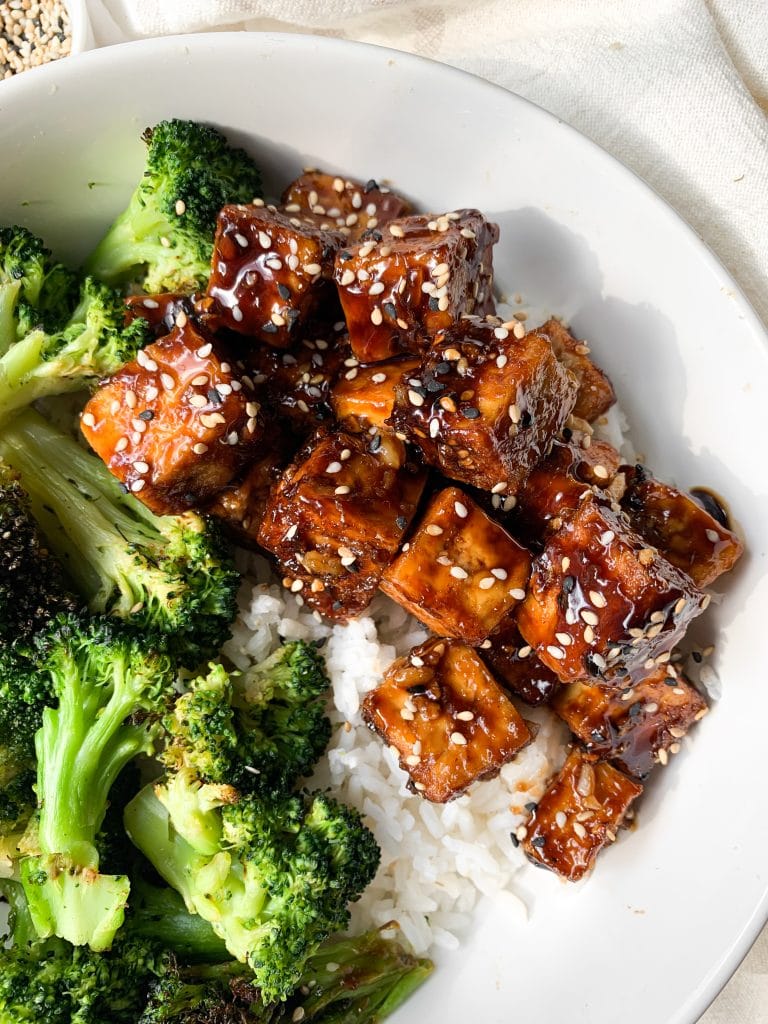